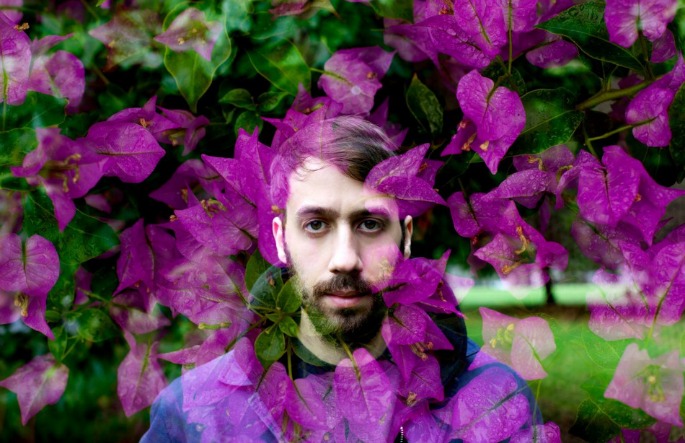 Gold Panda, who recently released his second album Half Of Where You Live, was interviewed along with dance-pop crossover kids AlunaGeorge and UNO NYC rapper Mykki Blanco, who talks about the origins of his drag persona and says his gender play “is beginning to become boring”.

Dubstep don and sometime disco fanatic Skream also made an appearance, along with festival organiser Enric.

As well as tracks and remixes from those guests, the show’s tracklist includes new material from Lone, Forest Swords and The Knife.

FACT favourite and LuckyMe affiliate Claude Speeed composed a near-17-minute piece of epic electronica that was played between sets on the Red Bull stage at Sonar over the weekend – hear it here.