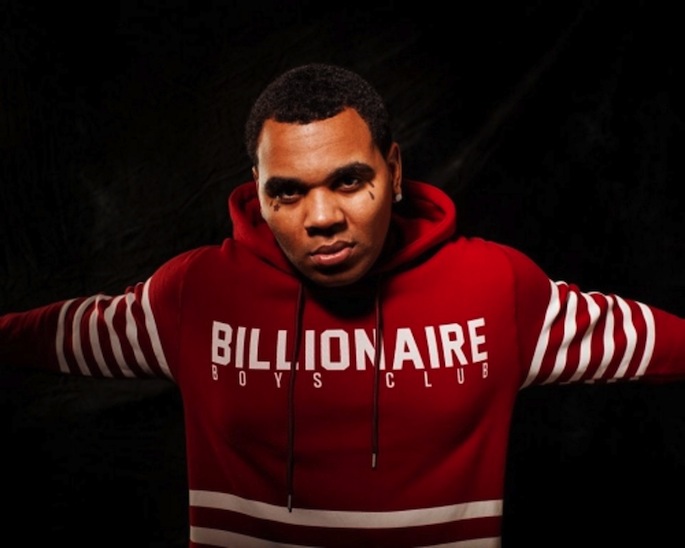 On the latest leak off his Stranger Than Fiction mixtape, Kevin Gates takes the beat from Chief Keef’s ‘Macaroni Time’ for a ride. The synth-heavy track, produced by teenaged beatsmiths Dirty Vans and Vince Carter, is well-suited for the heart-on-sleeve Autotune addict. It goes without saying that Gates is also a more skilled technician than Chief Keef (‘Hold My Liquor’ aside), and he raps circles around the drill star while keeping things light (“Nintendo Wiiii”).

Listen to ‘100it Gang (Marijuana Time)’ below. His last release, ‘Roaming Around’, was tackled by the Singles Club, and he’s one of FACT’s rappers to watch.