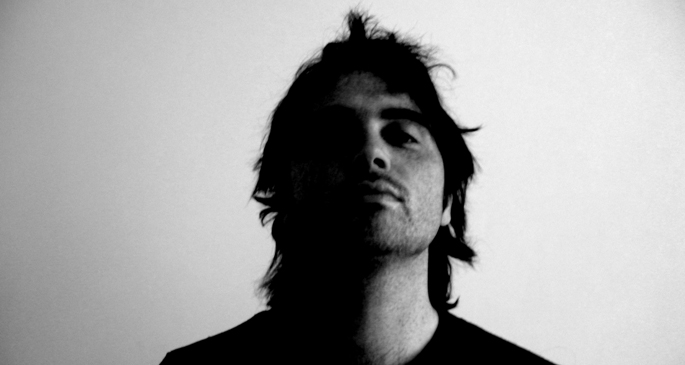 While he might be residing in arty hotspot Berlin right now, there’s no denying Regis‘s Birmingham roots on this latest remix. Taking liberal chunks from French techno don Terence Fixmer‘s 2000 original, the Brummie producer proceeds to weave his magic around it, adding an urgent, cavernous kick and the sort of wheezing industrial textures that could only be from the very heart of the West Midlands.

This is cask strength stuff, and continues Regis’s ascent after countless noise fans discovered that indeed techno could be pretty gruesome after all. The fact that he has basically re-wired an International Deejay Gigolos banger into a brooding, overdriven monster of a track is, well, sort of brilliant. 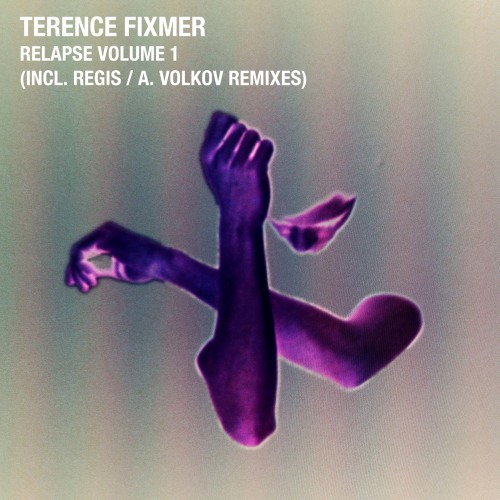