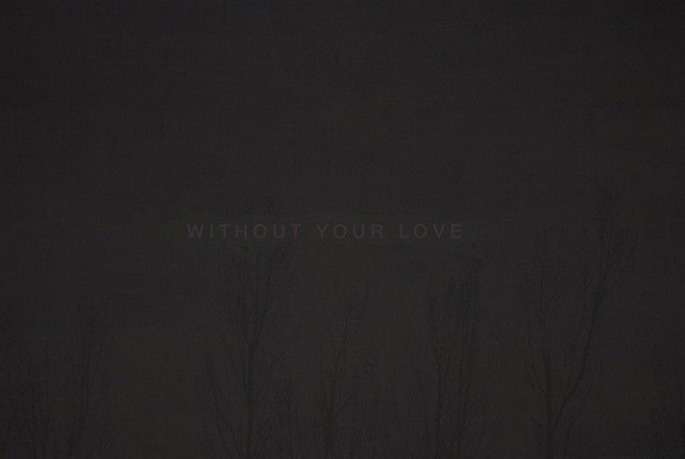 Without Your Love presents a murky, nocturnal world of decaying synths and deep echoes, but for all its gothic atmosphere the songs are underpinned by a pop feeling hinted at in Chris Dexter’s own vocals.

The album follows a pair of EPs on Tri Angle and will be released on oOoOO’s own label, Nihjgt Feelings.

The album is out on 24 June but you can stream it in full now over on Pitchfork. Listen to lead single ‘Stay Here’ below: