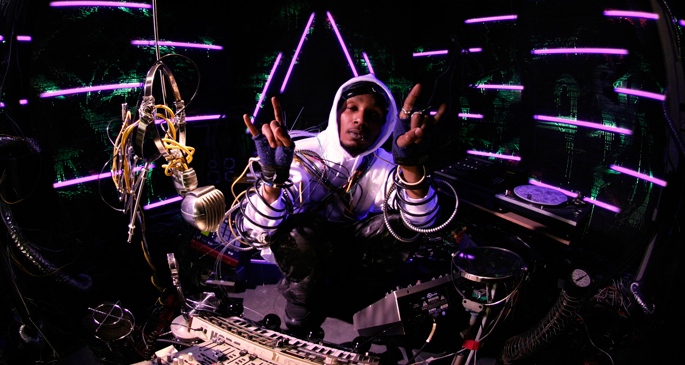 Event II is preparing to land.

It’s been far too long since we last heard from rap supergroup Deltron 3030. Their debut self-titled LP appeared in 2000, and since then has been held dear by rap fans everywhere, Del the Funky Homosapien’s peculiar rhymes never sounded better than fused with Dan the Automator’s productions, and Kid Koala’s innovative cuts were simply the icing on the cake.

Now the trio are back with a brand new track, finally teasing their long rumoured and eagerly anticipated sophomore album Event II, and from the sounds of it they’re back onto the rich seam that endeared them to fans over a decade ago. Del still sounds totally on his own, and backed by his old production buddies there’s never any doubt you’re listening to Deltron once more. Welcome back guys. [via Pitchfork]

Event II is due to be released on September 17. 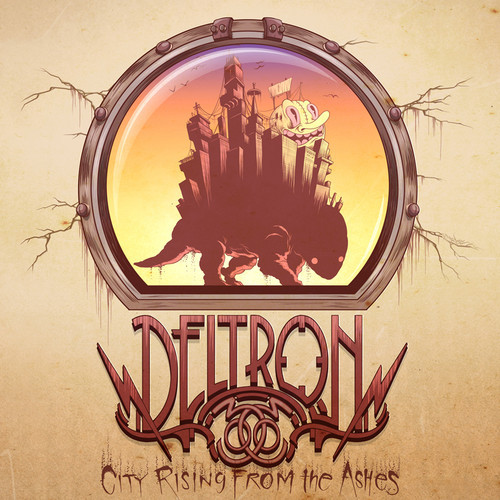