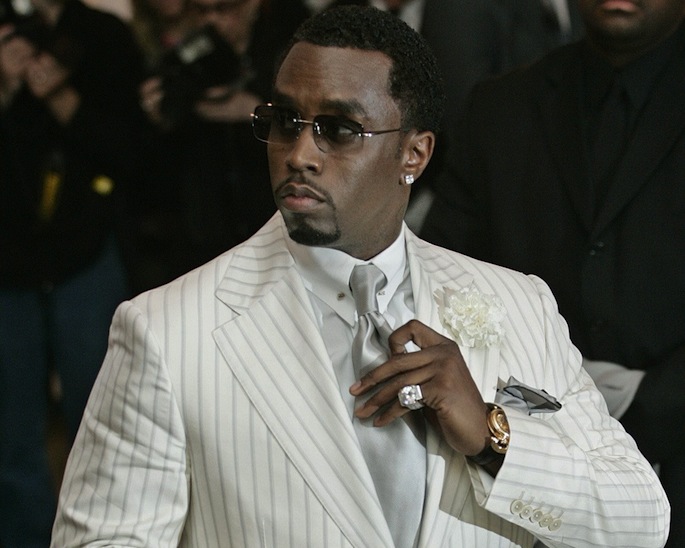 Sean Combs claims that Revolt TV will be the “first channel of the social media age,” and he hopes that it will fill the void left by MTV when it stopped playing music videos about seven years ago.

“It is rare in this time to be able to get carriage and to get a company as prestigious as Time Warner to believe in you and to commit to you,” Combs told The NY Post. The deal with Time Warner Cable will bring Revolt TV to about 12 million subscribers, in addition to the 10 million homes it will reach via an earlier deal.

“There was also no place that was covering music in the way that if you follow sports you go to ESPN, or like CNN with news, but with music you were just thrown into the abyss,” Combs said at the Cannes Lions International Festival of Creativity. “We will cover music in a journalistic way, covering it in a way in that it has not been covered before, and we will celebrate creative and cinematography.”

Frequently atop the “Forbes Five” list of the richest people in rap, Combs pulls down a yearly eight-figure bonus from Ciroc. His last album was 2010’s Last Train to Paris. [via Guardian]