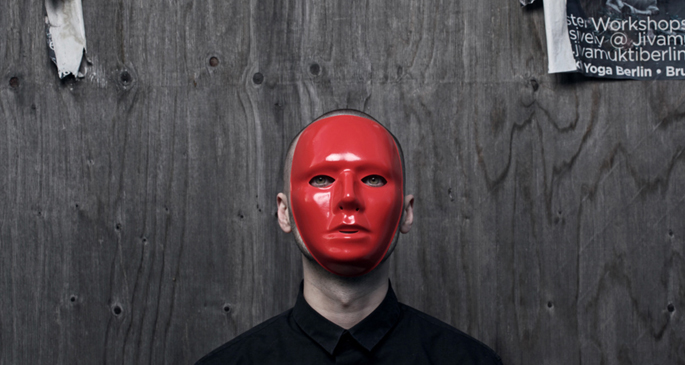 Snipped from his upcoming double 12″ Red Pack II, ‘Bulp Head’ is the most euphoric cut we’ve heard to date from the mysterious red masked producer known as Redshape, and graced with a quirky Japanese dialogue sample there’s a sense that he’s aiming at the cinematic this time around.

It’s still techno, don’t worry about that, but techno laced with the kind of compositional skill and emotive clout you might expect to hear in something far less comfortable with sliding into an exclusive Berlin club at 6am.

Red Pack II is due for release in mid-June via Delsin. 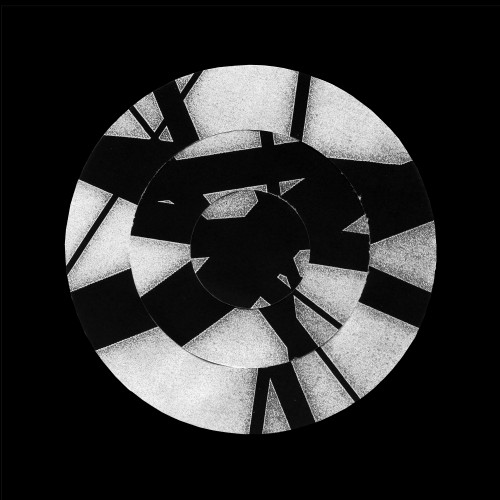