Ramp Recordings sub-label PTN returns from its “political prison” with releases from Thefft, Ital and more 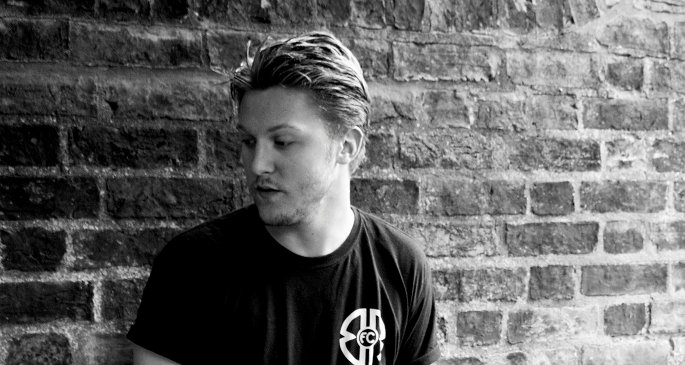 Short for Pattern, PTN released records by several up-and-coming UK house names, including Hackman (‘More than Ever’), Doc Daneeka (‘Deadly Rhythm’, ‘Television’), T. Williams (‘People’s Choice’) and Breach (‘Fatherless’). Then it stopped – according to a press release, after “a lot of distributor issues and legal chats”, during a period where PTN was “a political prisoner of sorts”.

Either way, the label’s now back, and will “serve as the single / dancefloor arm of Ramp”, with singles from Red Rack’em, Ital, Palace and Bad Autopsy due for the coming months. Its comeback single, however, comes from London-based producer Thefft, with ‘There For Me’ b/w ‘Contextual’ due on July 29.

You can stream samples of both tracks below, read our recent New Talent feature on Thefft here, and watch him go Against the Clock for FACT TV here.