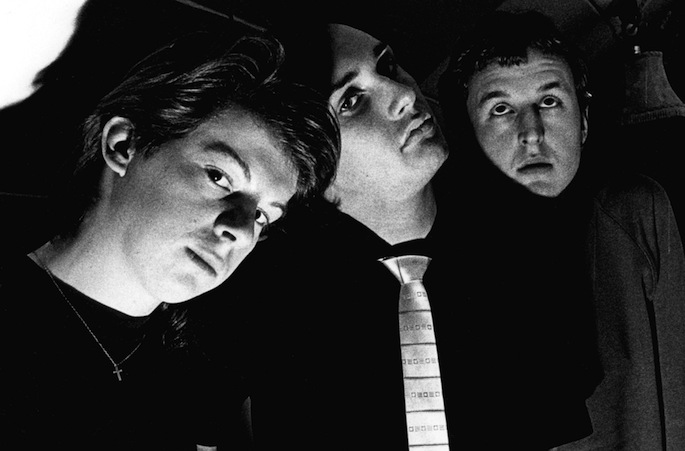 With the Sheffield pioneers set to receive the reissue treatment, Richard H. Kirk looks towards the band’s live show vaults.

As The Wire reports, Kirk will release three Cabaret Voltaire live shows on his Intone label. The 3CD set will feature recordings from 1982 shows at Liverpool’s The Warehouse and Sheffields’ Lyceum and a 1985 gig in Toronto.

“The 82 ones sound fantastic. It was in the transition period after Chris [Watson] left, and before we signed with Virgin/Some Bizarre,” Kirk says of the shows. “It was quite influenced by Miles Davis – it’s quite funky, and I was playing lots of sax. I know Miles played trumpet, but it was that same sort of feel – loose.”