Echo And The Bunnymen announce reissue of debut album Crocodiles 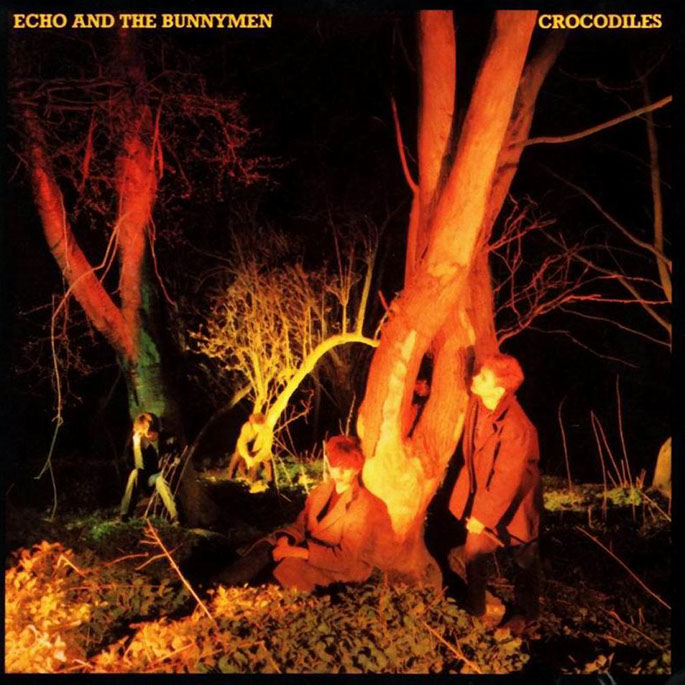 Echo And The Bunnymen are to look back to their salad days on a reissue of their excellent debut LP.

The Liverpool melancholics have a new album The Garden Of Meedin’ on the boil. First, however, they’re returning to their roots with a deluxe reissue of the their 1980 debut, Crocodiles – a wonderful showcase for Will Sergeant’s impeccable guitarwork, and, in many people’s books, their best studio album.

The album – which, incidentally, got a limited red vinyl reissue on Record Store Day – will be issued as a “hardback book edition” through Weatherbox. The collection will supplement the album with a 10-track bonus LP, featuring X concert EP Shine So Hard, demo versions of Crocodile material, and a clutch of tracks that didn’t make the album (note: all said tracks previously appeared on a 2003 CD edition of the album). The new reissue will also come bundled with a specially designed 16-page booklet.

Crocodiles is due on July 2 on Weatherbox. [via Exclaim]

Tags: Echo And The Bunnymen