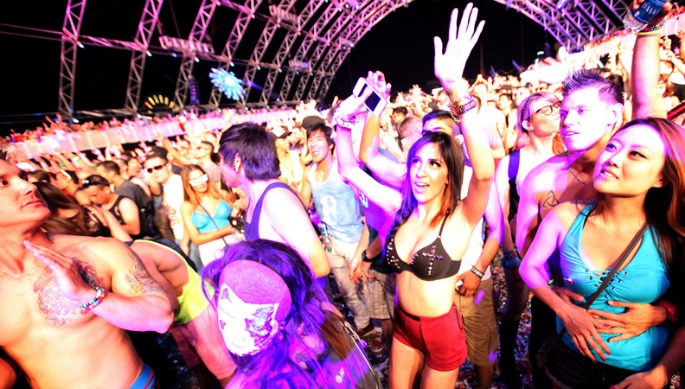 The organisers of U.S. rave festival Electric Daisy Carnival have teamed up with the people behind the Golden Globes to produce the first EDM awards show.

The inaugural ceremony, which will be the first televised awards show in the US dedicated solely to dance music, will premiere next year during Electric Daisy Carnival week in Las Vegas.

All 345,000 tickets have been sold for Electric Daisy Carnival’s three-day event this weekend at the Las Vegas Motor Speedway.

One of the biggest break-out stars from the ever-expanding EDM scene in the U.S. is of course Skrillex, who’s already won three Grammy awards. Last week he dropped into BBC Radio 1 to deliver an Essential Mix that included A$AP Rocky and Blawan.