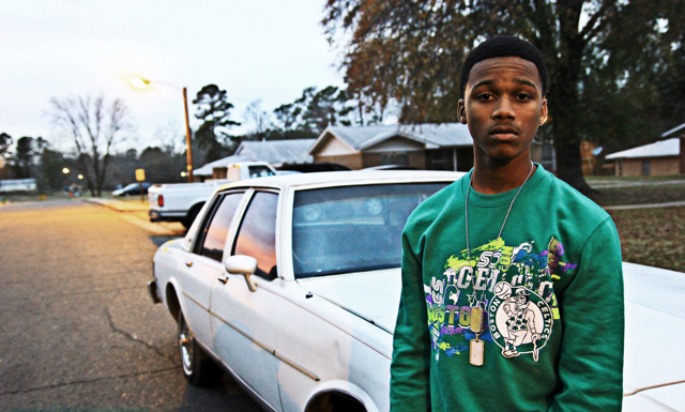 Teenage rapper Lil Snupe, who was signed to Meek Mill’s Dream Chasers label, has been shot dead in Winnfield, Louisiana.

The 18-year-old’s manager Leem7st confirmed the news on Twitter.

Lil Snupe, whose real name was Addarren Ross, died on Thursday morning after being shot twice in the chest at an apartment in the city. He was pronounced dead at the scene.

Police said they are searching for an unidentified “person of interest” but have not established a motive for the shooting.

Killer Mike, Bun B and Meek’s Maybach Music boss Rick Ross were among those who paid tribute to Lil Snupe on Twitter.