Sinden debuts new project The Crystal System with ‘Step Back’ 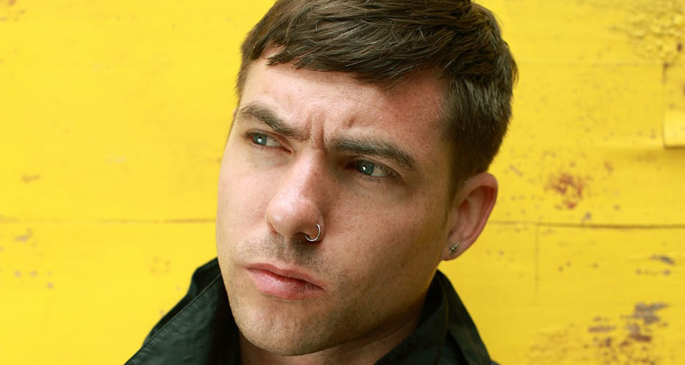 The Grizzly boss is back with a brand new tune.

The birth of a new project is never easy, but it sounds as if Brit producer Sinden is on the right track with his new project The Crystal System. ‘Step Back’ is the first peep we’ve heard, and while apparently the project was due to be a series of collaborative efforts, from the looks of it ‘Step Back’ is Sinden on his own.

Woven around a Chicago-esque half-speed vocal, Sinden builds up bee-sting basses and thick, clattering percussion and bouncing rave stabs emerging with a track that conjures up the image of the Windy City without jumping into it fully. Even though it’s got that undeniable flavour, Sinden can’t seem to shake his markedly British production tics, and that’s a very good thing indeed. [via Pitchfork]