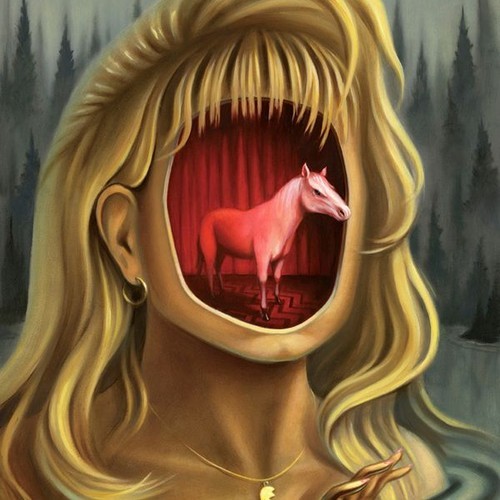 Grime powerhouse Slackk has dropped a new video and a new track on his Soundcloud.

First, the video: it’s for a track titled ‘Silk Robe’ (though in true late ’90s hip-hop fashion, there’s a glimpse of another cut titled ‘Room Made Vague’ at the end), due on a forthcoming EP for Local Action titled Failed Gods [full disclosure: Local Action is a label run by FACT staff member Tom Lea]. The video features peacock spiders, which should be enough to sell anyone, right?

Second, the track: titled ‘Laura Palmer’, it draws heavily from – as you’d expect – Twin Peaks. You can stream it here, and watch the video for ‘Silk Robe’ / ‘Room Made Vague’ below.