“The joke got out of hand”: Har Mar Superstar convinces world he’s joined The Replacements 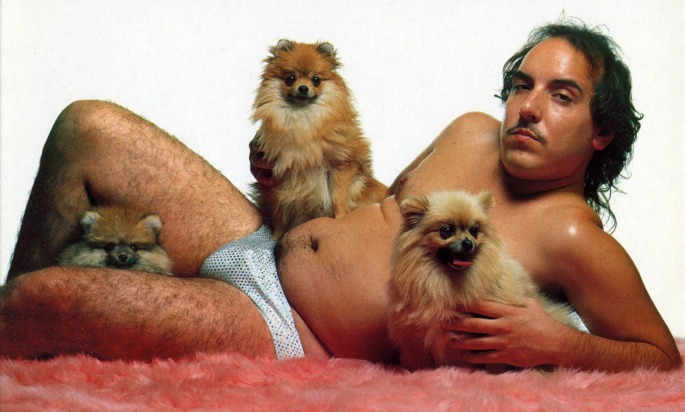 The chubby lady-lover is not, we repeat, NOT the new guitarist for ’80s punks The Replacements.

Har Mar himself tweeted: “Heading into my first Mats rehearsal! Wish me luck. #ThisIsInsane.” Later he added: “Don’t get too excited, guys. I could still totally fuck this up!”

But as news spread, Har Mar bottled it and revealed it was just a prank [via Exclaim]:

I’m totally NOT in The Replacements, guys. I was just messing around. The joke got out of hand. Plus, I’m pretty crappy at guitar. Ha! Apologies to @jesshopp and @SPINmagazine. I thought you were in on the joke. Oopsies. I am, however, playing tambourine in Hüsker Dü this fall.

The rumoured Replacements reunion was confirmed earlier this month, with the band set to headline three instalments of the multi-state Riot Fest in August and September.

At the beginning of the year, the band reassembled to produce an EP, Songs For Slim, in aid of former guitarist Dunlap.