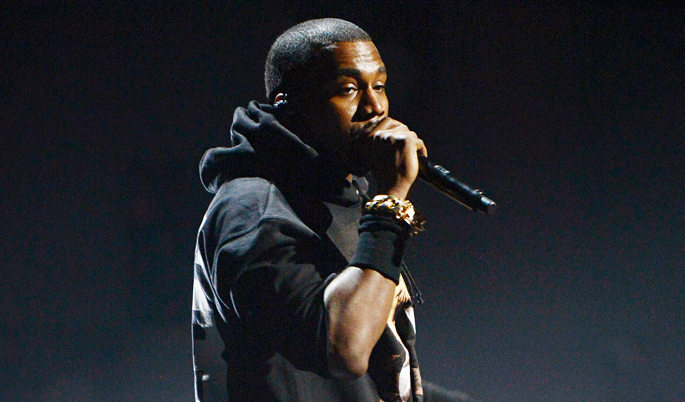 Released on Tuesday, it marks West’s first UK number one since his third album, 2007’s Graduation, and although we’d usually remark that it must be the most radio unfriendly album to hit UK number one in some time, on this occasion it follows Black Sabbath’s 13. For those keeping score of the Singles Chart, Robin Thicke’s love-it-or-loathe it ‘Blurred Lines’ is still number one.

Yeezus leaked last weekend, and has already become one of the year’s most eagerly debated records – you can read FACT US editor Chris Kelly’s take here. For those of you who miss the lighter Kanye, you can download a recently-leaked folder of old demos here (or just, you know, listen to ‘Bound 2’, below).