Disclosure and Azealia Banks – a match made in heaven? 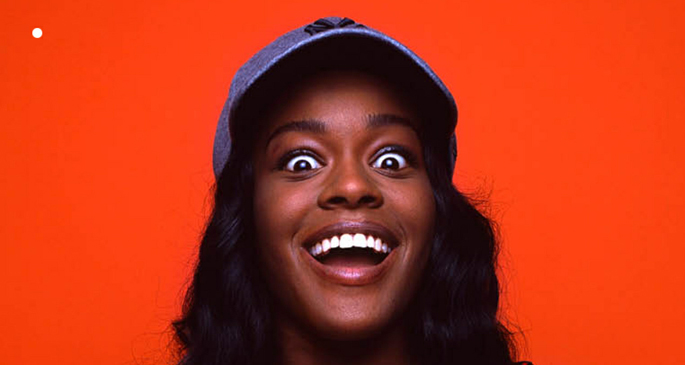 The countdown to the world’s most predictable feud has begun.

Brit production duo Disclosure might have only just released their genre-bashing debut album Settle but it looks like they’ve been quick to hit the boards again. It was notoriously loud mouthed Harlem rapper Azealia Banks who spilled the beans earlier today, remarking on Twitter that she had “Just had an amazing session with @disclosure !!!!”.

Whether the track will end up on her massively delayed Interscope full-length Broke With Expensive Taste remains to be seen, but we’re sure there’s more news just around the corner. This is Azealia Banks we’re talking about.

Disclosure are no strangers to collaboration, having worked with a plethora of guest vocalists on Settle, but it remains a mystery how they might handle rap. They certainly bring a lively knowledge of the genre to the table mind you, and the duo recently talked to FACT about Slum Village’s defining Fantastic Vol.2. [via Pitchfork]