Is Chris Brown about to be arrested for assault yet again? 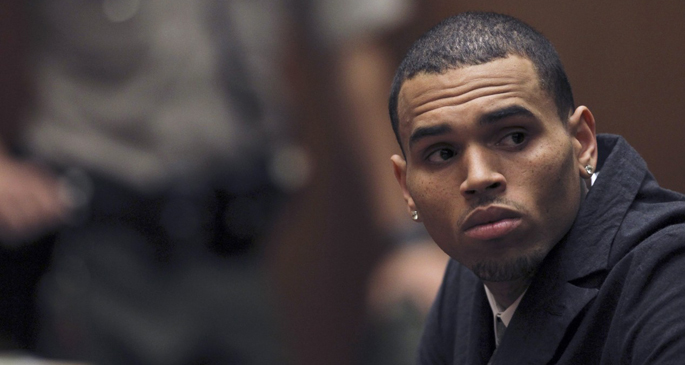 Chris Brown is grabbing headlines again, and unfortunately this time it’s in regard to yet another violent outburst. The singer stands accused of assault after an alleged incident in Orange County this weekend where a young girl was seriously hurt.

24-year-old Dianna Gines told TMZ that she was in the VIP section of a nightclub with Brown after he had performed a show, but when the bar was about to close he turns violent and pushed her, purposefully, to the floor. She landed on her knees and Gines says that the injuries are pretty severe with doctors saying she has torn ligaments in her right knee and could need surgery.

A police report was filed at the club, but there’s no word on the implications for Chris Brown as yet – details will be added as they appear.

UPDATE: Chris Brown Tweeted and then deleted the short note “I didn’t do anything.” before getting all motivational on us with the message #staypositive. His representative Nicole Perna informed TMZ “I’m unaware of the incident, as is Chris’ lawyer and his entire team.  He was in a great mood after Powerhouse.”