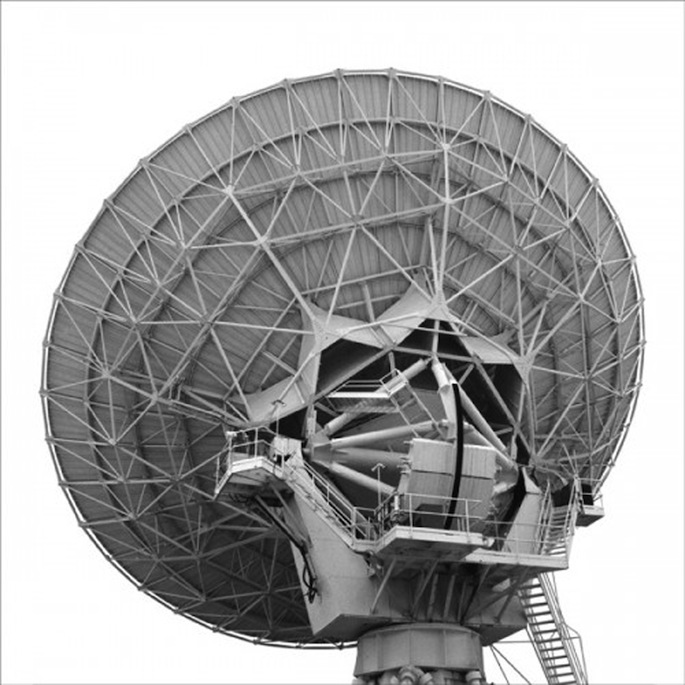 The first album by the Chicago duo is due tomorrow via Audraglint.

Explaining Contact in an interview with FACT, The-Drum’s Jeremiah Chrome said, “Every idea we’ve wanted to put on there is there,” noting that bits and pieces of certain tracks appear across the album, with sonic motifs and samples weaved throughout. Additionally, the eleven-track album is loosely tied together by a sci-fi, dystopian concept — but they say it’s best to see that as the “nerd icing” on the cake.

Stream the album below, via FADER. Portland’s Audraglint Recordings will release it as a double vinyl LP, bundled with a vinyl version of last year’s Sense Net EP. Meanwhile, The-Drum have been busy with their production career, working with Chicago talents KIT and JODY.