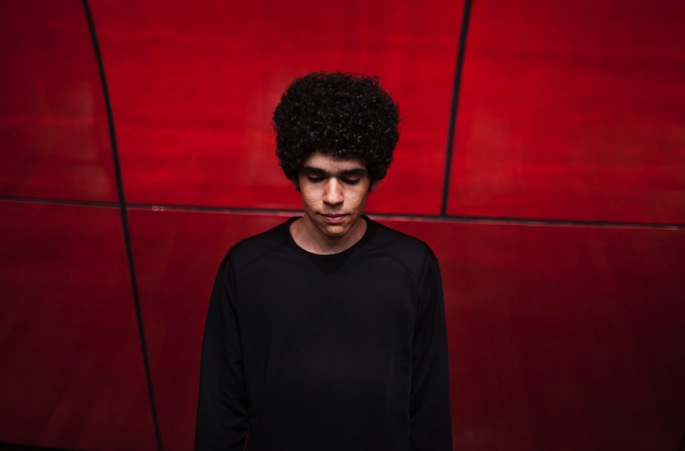 The EP is his first for Kompakt-distributed imprint Time No Place.

The wispy vocals of Istanbul artist Biblo act as yet another layer of texture, giving the propulsive beats and enveloping low-end a human character. “I was always really trying to match the sort of otherworldliness her voice has,” Febraro says. “I thought it must sound a lot like the voices in Albert Pinkham Ryder’s head must have sounded like.”

This is music for the comedown: ‘Burn Out’ opens the EP with a chilly techno groove; ‘Frozen’ sounds like Chromatics’ ‘Tick of the Clock’ as if performed by Massive Attack; ‘Grace’ surges and pulses, revealing its intricacies on each listen. Stream the entire EP below; it’s out today on Time No Place. 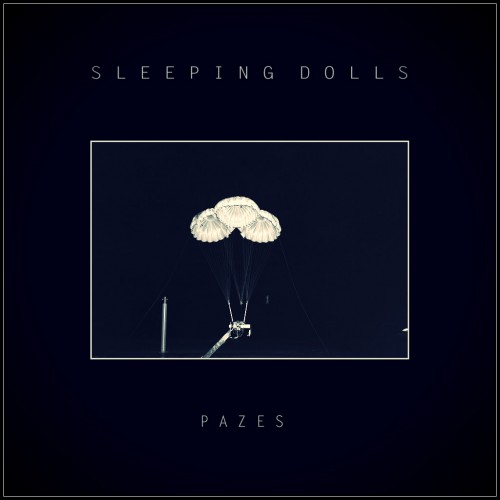