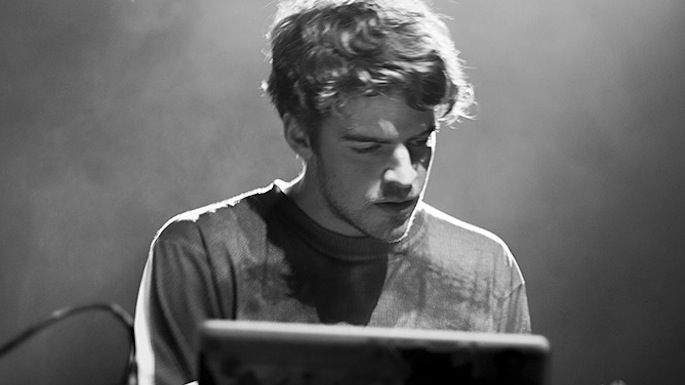 The ace remixer takes ‘Bando’ to the club.

Earlier this month, Atlanta sensations Migos released their Y.R.N. (Young Rich Niggas) mixtape, which features mind-numbing (in a good way) trap-rap favorites ‘Hannah Montana’ and ‘Versace’, the latter of which was recently remixed by Drake.

The original ‘Bando’, produced by Juvie, sounds like vintage Gucci with its chirping melody, trunk-rattling beat, and familiar tale of drug-dealing (in this case, out of a “bando,” or abandoned house).

On the remix, Hemsworth adds a hint of orchestral elegance before rinsing the beat into someone more club-worthy (similarly to what he did to a certain boy band). Stream/download both the remix and the original below.