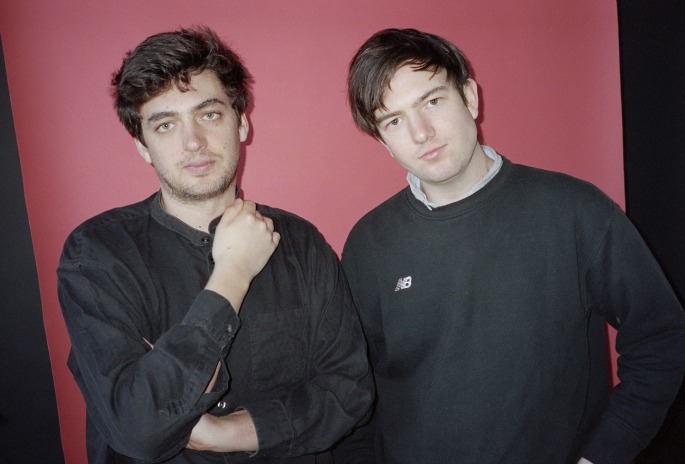 The album marks the return of Brooklyn-based duo Sam Haar and Zach Steinman after a flurry of attention-grabbing releases on RVNG Intl. back in 2011, which culminated in their intriguing self-titled debut album and, of course, a FACT mix bulging with unreleased material.

On first listen, Swisher would seem to be the sound of Blondes further immersing themselves in the subtle intricacies of their analogue-driven, psychedelic take on techno. In other words, another strong showing from RVNG Intl., who’ve already delivered one of our favourite records of the year so far in the shape of Stellar OM Source’s Joy One Mile.

The album is available now to stream or purchase digitally before it gets a physical release on 6 August. FACT met up with Blondes last year to find out more about their ideas and influences.

Listen to Swisher below: 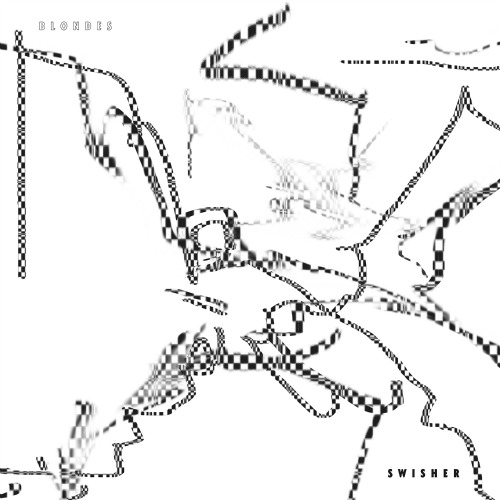