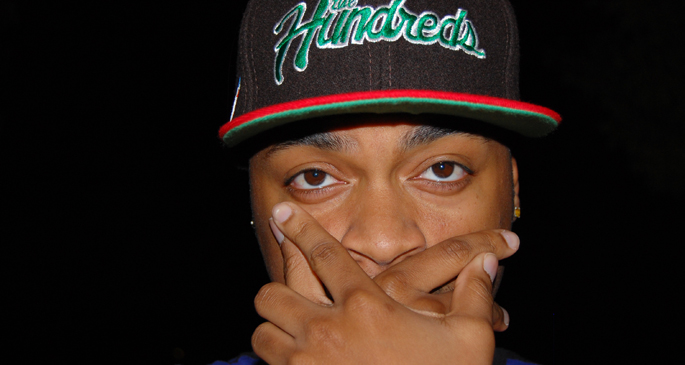 While he’s best known for his production work for Golden Age-fixated rapper Joey Bada$$, Lee Bannon‘s solo material has found the experimental-minded producer mining all sorts of untapped seams. Latest track ‘NW/WB’ (possibly a reference to Kimye progeny North West?) takes a page straight out of the drill ‘n bass handbook as Bannon chops an amen break with the precision of Squarepusher, backing it with atmospherics that wouldn’t sound out of place on either of the influential Artificial Intelligence compilations.

In fact it’s not too far from Aphex Twin and Squarepusher’s defining collaboration ‘Freeman, Hardy & Willis Acid‘ – but where the two Brits opted to hold back a little, Bannon goes all out and adds an unmistakable rap sense of urgency. With Bannon, Zomby, Lee Gamble and Demdike Stare all plumbing the depths of jungle’s past, we could have a full-scale revival on our hands any minute.

FACT interviewed Lee Bannon earlier this month, and the producer shed light on his experimental leanings and production choices, you can take a look right here.