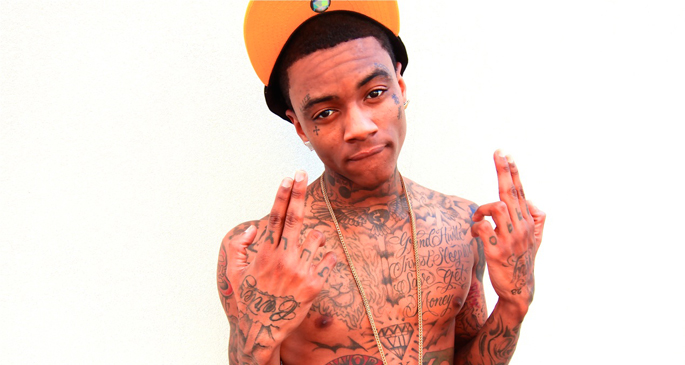 Soulja Boy is one of those rappers who manages to rack up so many tracks that occasionally his collapsable, trend-morphing style actually hits hard every once in a while. His recent run of mixtapes have been pretty good, considering, and this latest single is his best drop in far too long.

Channeling Drake’s patented icy-cool flow over a beat that sounds like it could even have been penned by 40 or Boi-1da, Soulja proceeds to snatch lyrics from King Louie (“Too cool”? c’mon) and must be aware of Kevin Gates’ recent very similarly titled (and phenomenally good) ‘Roamin’ Around‘ but it doesn’t seem to matter. Even with all this in mind ‘Ridin’ Round’ still hits hard, and certainly makes us wonder if forthcoming full-length Life After Fame might be pretty great after all. 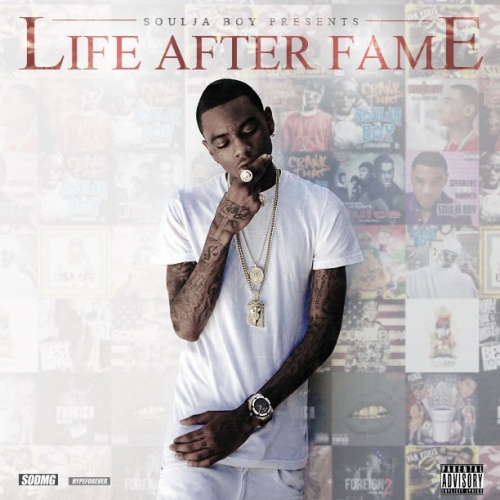