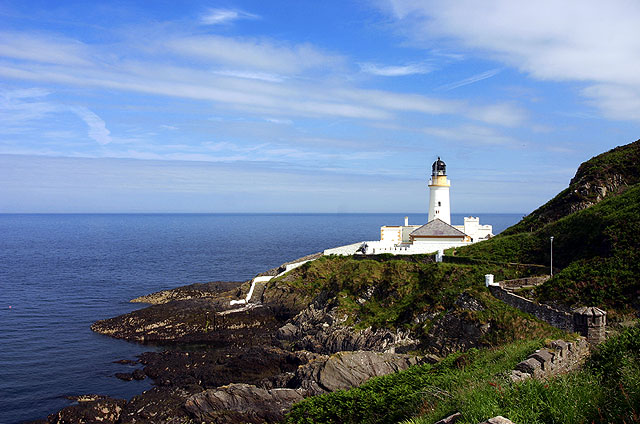 Another casualty hits the festival circuit: the Isle of Man Festival has been cancelled.

Due to take place at Noble’s Park on July 6, the festival’s organisers have put the cancellation down to “lack of ticket sales”, claiming that “the risk in pursuing the event would put businesses on and off the Island in jeopardy.”

It’s far from the first festival to bite the dust in the last two years: just earlier this month both Playground Festival and Bangface Weekender were cancelled for differing reasons, while Hit Festival, The Big Chill and Underage Festival (all UK) and Jim Rourke’s Tokyo ATP event (Japan) were all cancelled last year.

FACT’s Arron Merat asked whether UK festivals were pricing people out, though when it comes to the Isle of Man festival, it’s hard to wonder whether it ever had a chance: its Twitter account only has 500 followers, the line-up (Primal Scream, Johnny Marr, Wretch 32, Paloma Faith) hardly screams cutting edge, and when the Isle of Wight (home of Bestival and the Isle of Wight Festival) already seems like a trek from most UK destinations, persuading somebody to hit the Isle of Man for a weekend doesn’t seem the easiest task. Still, something like this is always a shame – for those looking for a refund, the festival organisers are currently keeping ticket-buyers up-to-date via their Twitter account.

Earlier this year, FACT spoke to the organisers of Glastonbury, Sonar, Mutek, Lovebox and more to find out How to Run a Festival…And Not Go Bust.