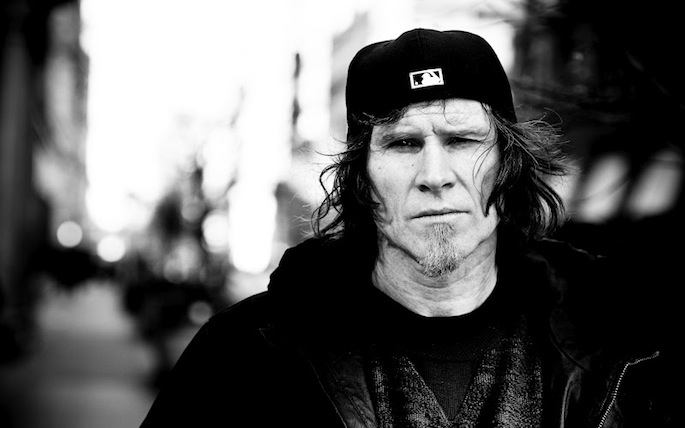 The gravelly-voiced alt-rocker preps a covers record for Vagrant.

The former Screaming Trees frontman (and frequent Queens of the Stone Age collaborator) has also had a prolific solo career, releasing seven albums across Sub Pop, Beggars Banquet, and 4AD. He recently signed with Vagrant and will release Imitations on the label on September 17.

“When I was a kid in the late sixties and early seventies, my parents and their friends would play the records of Andy Williams, Dean Martin, Frank Sinatra and Perry Como, music with string arrangements and men singing songs that sounded sad whether they were or not,” he said, via a statement.

“At home my folks were also listening to country music, Willie Nelson, Johnny Cash, George Jones and Vern Gosdin were some of our favorites. For a long time I’ve wanted to make a record that gave me the same feeling those old records did, using some of the same tunes I loved as a kid and some that I’ve loved as I have gotten older. This record is it. Imitations.”

Lanegan takes on Nick Cave’s ‘Brompton Oratory’, Bobby Darin’s ‘Mack The Knife’, Nancy Sinatra’s ‘You Only Live Twice’, and more. Listen to his mournful take on John Cale’s ‘I’m Not The Loving Kind’ below; the cover art and tracklist follow. [via Consequence of Sound] 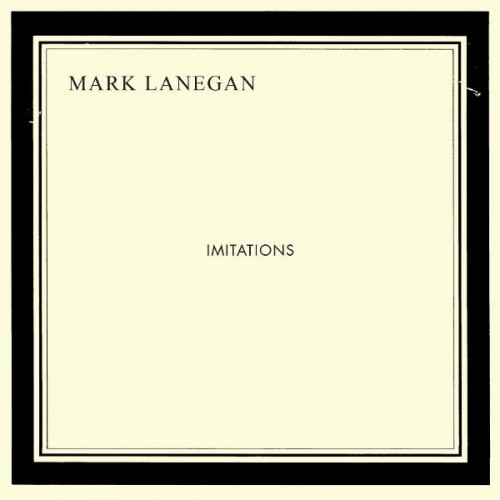