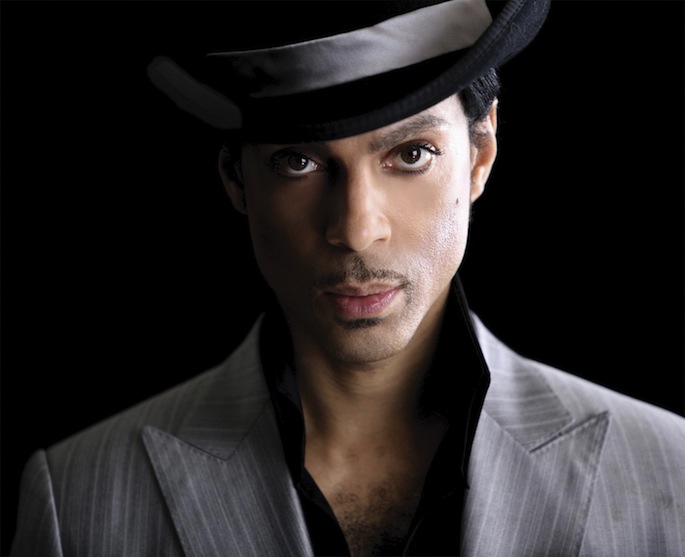 The Purple One infuses the collabation with some early 90s electro-sleaze.

Released earlier this year, Janelle Monáe and Erykah Badu’s ‘Q.U.E.E.N.’ is a funky bit of female empowerment (check out what the FACT Singles Club thought of it).

The song will appear on Monáe’s The Electric Lady, which will also feature Prince and Miguel. She has described Prince as a “great friend” and a “mentor,” so it’s only fitting that Prince would rework ‘Q.U.E.E.N.’. His version tweaks the original into something more sleek; stream it below (while you can) via Pinboard.