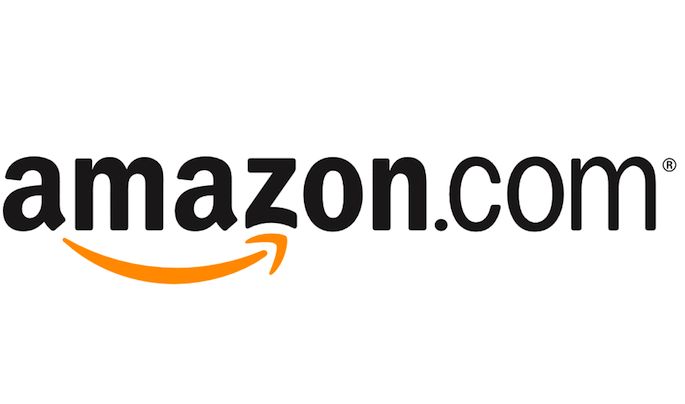 AutoRip was launched earlier this year before being expanded to include vinyl purchases in April. As is the case in the US, UK customers will now receive access to digital copies of CD purchased as far back as 1999 in their Cloud Player accounts.

Amazon says that more than 350,000 albums are available for AutoRip, with more titles being added “continuously.” However, the pool of applicable vinyl records — while growing — only numbers in the thousands.

Along with AutoRip and their Cloud Player, the web giant is allegedly looking to also get into the music subscription game. [via The Next Web]