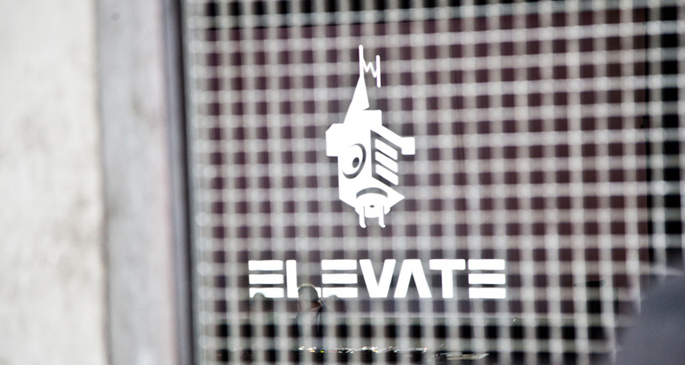 Set in Graz, Austria, the Elevate festival is on its ninth consecutive year, and looks like it’s setting its sights higher than ever before for its 2013 programme.

Alongside their usual series of lectures, which this year intends to focus on openness, publicity and privacy, Elevate has announced a jaw-dropping first wave of acts.

Brian Eno and Coldplay collaborator Jon Hopkins (who just dropped a stunning FACT mix earlier this week) heads up the bill with his special new AV show, along with Chicago house pioneer Lil Louis who will be performing his first-ever Austrian show. Also announced are FACT favourites Juju and Jordash, who will be collaborating with techno veteran Move D as Magic Mountain High and promise that their set will be “100% live, no cheats, no edits, just the plain truth”. Dirty Beaches, Powell, Blood Music, clipping, Ron Morelli, Dorian Concept and more round out the line-up, which already is looking outstandingly comprehensive.