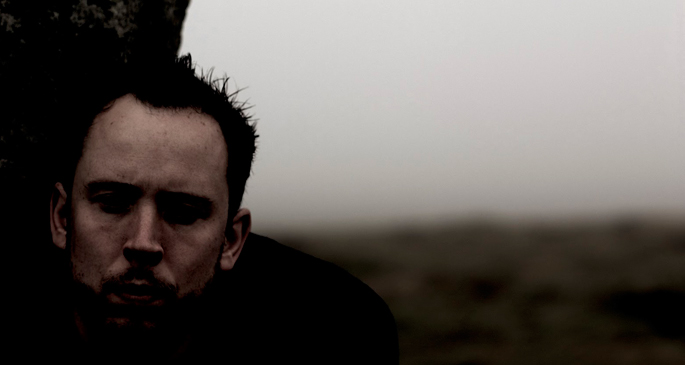 Roly Porter‘s debut solo LP Aftertime was a revelation – a rare record that showed not only depth and clarity of vision, but also that Porter was capable of shaking off the shackles of a dubstep scene he’d helped forge as a member of Vex’d. It’s exciting news then to hear that Porter’s sophomore album is almost upon us, and entitled Life Cycle of a Massive Star we can now hear a short clip and view the stunning accompanying visuals.

Life Cycle of a Massive Star isn’t only an album, it’s also a cinematic collaboration with James Ginzburg (aka Ginz and one half of Emptyset), and live performances will be accompanied by an epic-looking forty-five minute film. Sound-wise however it feels like Porter is capitalizing on the grim widescreen flourishes that made Aftertime so crucial, and that’s pretty much all we need to know.

There’s no word on an exact release date yet, but the record will be emerging later in the year on Subtext.