Todd Edwards, Wookie and more to appear in documentary exploring the legacy of UK garage 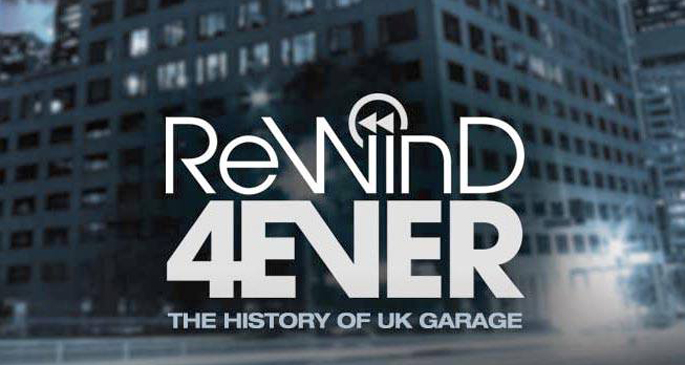 And the crowd say…

UK garage still has a place in the hearts of many British music fans, and while the sound has made a covert resurgence in recent years it’s hard to match the kind of mass crossover appeal it had in back in the 90s. Filmmaker Alex Lawton grew up with a deep passion for the sound, and has spent the last two and a half years interviewing the scene’s key figures to piece together a comprehensive picture of a very British movement.

Lawton managed to get time with some of the most important figures in garage: Karl “Tuff Enuff” Brown, Matt “Jam” Lamont, Grant Nelson, MC Creed, Todd Edwards, The Dreem Team, Artful Dodger, Scott Garcia, Wookie, So Solid Crew, Magnetic Man’s Artwork and plenty more. All give their unique opinion on what attracted them to garage in the first place, and why they think the sound has had such a resounding influence in the UK and beyond. From the look of the trailer, we think Lawton is really onto something.

Rewind 4 Ever: The History of UK Garage will be available to rent and buy over at iTunes and Blinkbox on July 15. You can pre-order it now here.