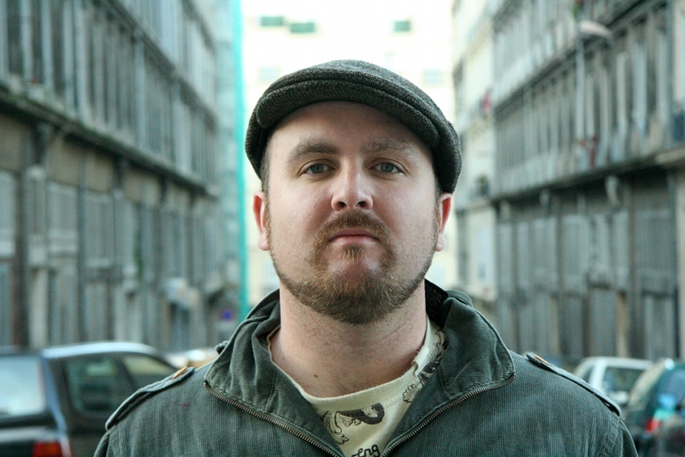 MPC to hand, L.A. beatmaker Exile puts the track through its paces.

The Random Access Memories remixes have been coming thick and fast: Daft Punk have just dropped their eagerly awaited extended edit of ‘Get Lucky’, Nicolas Jaar’s Darkside project have reworked the album in its entirety, and, er, Raggaman Bob has reimagined ‘Get Lucky’ as an ode to Buckfast.

Here, Exile, assisted by West Coast rapper Makeshift (trading here as Choosey), gives ‘Doin It Right’ the once over. Perhaps taking its nod from ‘Touch’, the five minute remix travels through multiple movements: straight  rap off the top; beefy head-nod; Baauer-style squirm; and, to finish, the sort of scrambled clatter you’d expect Daedelus to eke out of his machines. Audio and video of the pair laying down the track are below.

Exile will release a new album, Zip Disks and Floppies, later this Summer. A Choosey/Exile album is also in the works. [via Potholes In My Blog]