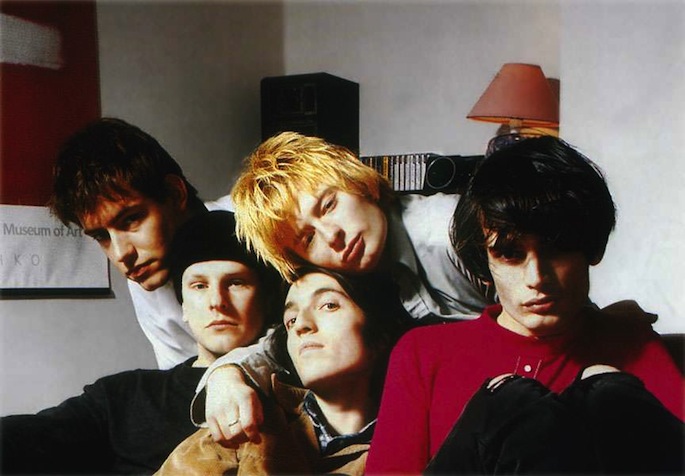 Listen to the band just three months after The Bends.

Paste Magazine presents this bootleg from the vaults: a recording of Radiohead’s June 1, 1995 gig at New York City’s Tramps. Recorded on the band’s tour in support of The Bends, Radiohead was deep in their alt-rock phase; breakthrough album OK Computer was still two years away.

Download the bootleg below and re-live Radiohead’s early period — one that they have worked hard to forget. Last we heard, Radiohead was on a break until September, when they will hit the studio to record the follow-up to 2011’s The King of Limbs.