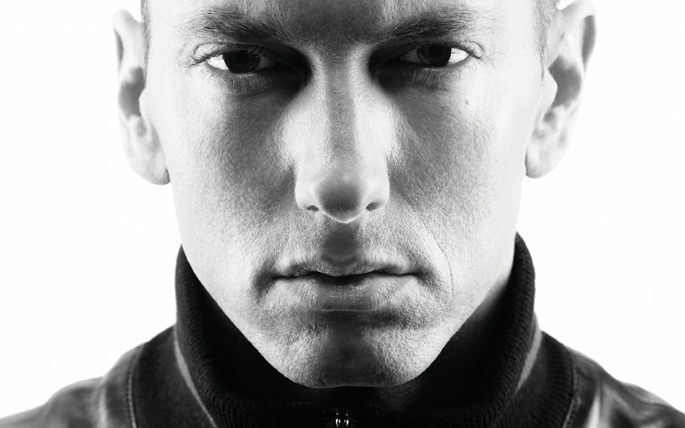 “Coming off of everything, I literally was up 24 hours a day for three weeks, straight.”

“I mean, not sleeping, not even nodding off for a fucking minute. I was literally just up looking at the TV…I had to regain motor skills, I had to regain talking skills. It’s been a learning process – I’m growing.”

– Eminem, talking about his troubles with prescription drugs in the last decade. The clip is taken from Adrian Grenier’s forthcoming documentary about addiction, How To Make Money Selling Drugs. In the same interview, the rapper opens up about the depths of his addiction:

“You’re taking things that people are giving you that you don’t even know what the fuck they are. They look a pill and they’re shaped like something that you take, so you take it. Xanex, Valium, tom-a-to, tomato, same thing. It’s all in the same family – fuck it, take it. If I had got to the hospital two hours later, I would have died. My organs were shutting down,my liver my kidneys, everything – they were going to put my on dialysis, they didn’t think I was going to make it.

My bottom was going to be death. Within a month, I had relapsed, and shot right back up to the same number of pills that  I was taking. I remember just walking around my house and thinking every single day, like, I’m going to fucking die.”

The candid interview clip is available to watch below. Eminem is currently working on his eight studio album. [via Complex].