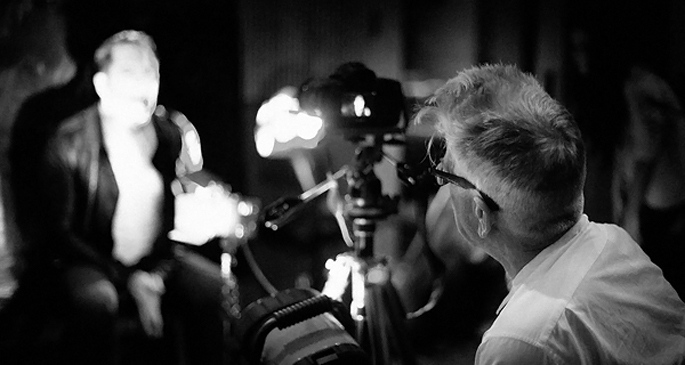 Reznor famously took the role of musical supervisor on Lynch’s divisive Lost Highway, and in putting together a video for ‘Came Back Haunted’ it feels like Lynch is paying back the favour.

It’s typically confounding stuff, and Lynch is on fine form as he splices together fuzzy black and white images with sickening close-ups of Reznor. It actually isn’t far from the EBM videos of the mid-80s scene that birthed Nine Inch Nails in the first place, and that can’t be an accident. Reznor is billing this new slew of material as a return to the band’s Genesis, and this latest visual treatment would certainly back that up.

Hesitation Marks will be released on September 3 via Columbia. [via Stereogum]