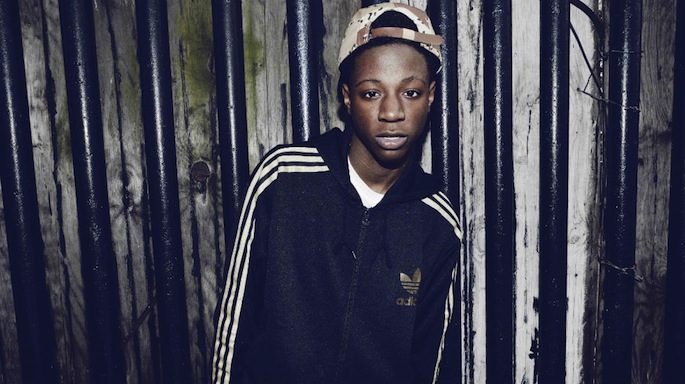 The 18-year-old nostalgist releases the follow-up to last year’s 1999.

Fans of Joey Bada$$’s Golden Era tribute-rap will enjoy Summer Knights, the 17-track follow-up to last year’s breakthrough mixtape, 1999. The young Brooklyn talent continues to grow as a lyricist, even if his preferred style was last popular before he was born.

Verses by his Pro Era associates are sprinkled throughout the tape, as well as production by Pro Era beatsmiths Chuck Strangers, Kirk Knight, and frequent collaborator Lee Bannon, who offers four beats (including the Souls of Mischief-nodding ’95 Til Infinity’). Outside of the retro New York crew, there are tracks produced by DOOM (the previously-released ‘Amethyst Rockstar’) and rap vet the Alchemist.

Stream/download the mixtape below. For more on Bannon, check out FACT’s recent interview and beginner’s guide to the fast-rising producer.