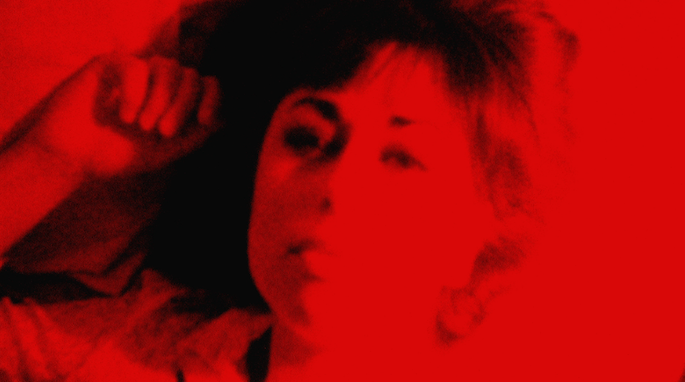 The Montreal duo bring a house groove to the Crisis standout.

Natasha Kmeto’s ‘Idiot Proof’ is a lush, layered bit of re-imagined disco that features some of the producer’s most arresting singing. On their remix, Grown Folk expand the track to almost seven minutes of equally-expressive house music, where Kmeto’s vocals are ghostly wisps rather than the full-throated wails of the original.

Download the remix below. Kmeto is on tour (dates below); take this opportunity to read Lauren Martin’s review of Crisis, which she described as “a remarkable full length debut.”