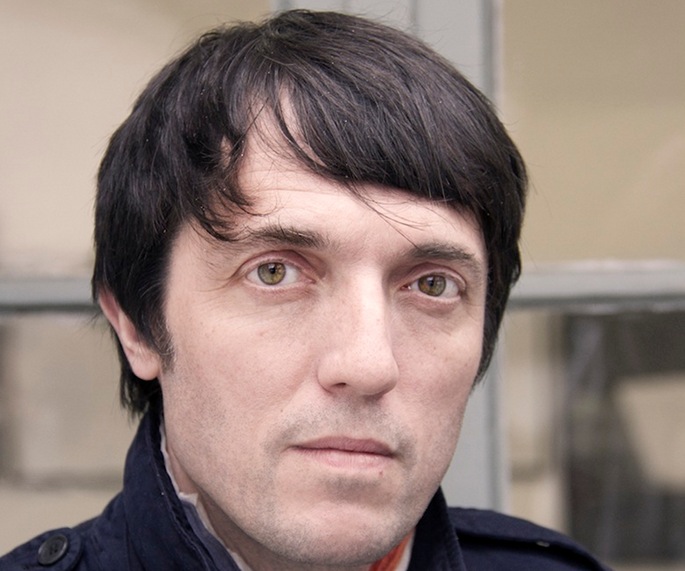 6Music’s Sunday Service afternoon show is normally handled by Jarvis Cocker, but the mantle is about to pass to another seasoned Britpopper.

As Clash note, softly spoken Radiohead bass player Colin Greenwood will host the show for the next three weeks whilst Cocker is on holiday leave, following the lead of previous stand-in John Lydon. Intriguingly, the short run will see Greenwood team up with comic, BUG empresario and 6Music mainstay Adam Buxton.

The first show has an high-concept premise, with Greenwood inviting brother Jonny and and Buxton to “re-enact their post-gig tour bus throw down.” Or, in plain English: “As they travel between concerts, each one takes it in turn to play an influential and much loved tune in the hope that it’s universally appreciated. And 6 Music regular Adam Buxton is along for the ride in the role of compere and tour manager.” If you’ve ever wondered what a Radiohead-flavoured Flight Of The Conchords would sound like, this might well be your chance.

The first episode of Colin Greenwood’s Sunday Service will run from 4.00pm until 6.00pm on Saturday July 7.