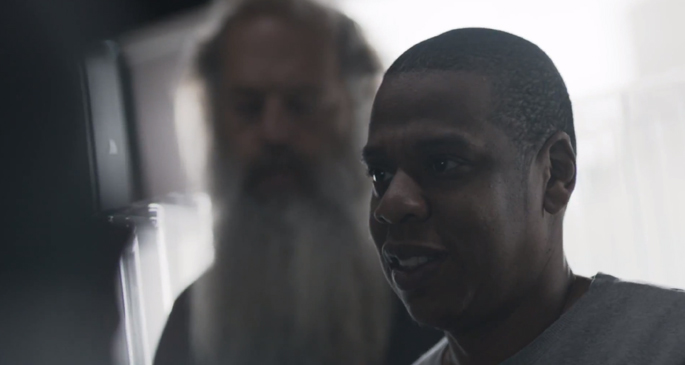 The ruler’s not back?

So it turns out that legendary producer Rick Rubin, who just shot back into the public eye after laying his sonic fingerprints all over Kanye West’s stunning new LP Yeezus, has apparently not given the same treatment to Jay-Z‘s imminent Magna Carta, Holy Grail.

While the veteran producer has appeared in most of the promotional videos so far, Rubin told XXL that this was in fact his only involvement with the project: “The point of me being in the commercials was that he was filming a documentary and he asked me—I imagine he’s just comfortable talking to me—to come listen to the songs with him and just talk about the songs. Just listen to it and talk about it, and that’s what we did. It was fun.”

Rubin has, however heard the album in full, and offered his comments, saying “I liked what I heard, but it was a little difficult—after just coming from the Kanye sessions—to listen to Jay’s album, because they’re so different. I was in a very alternative and progressive headspace, and Jay’s record is a more traditional hip-hop record.”

Magna Carter, Holy Grail is due for release on July 4, via Island Def Jam. 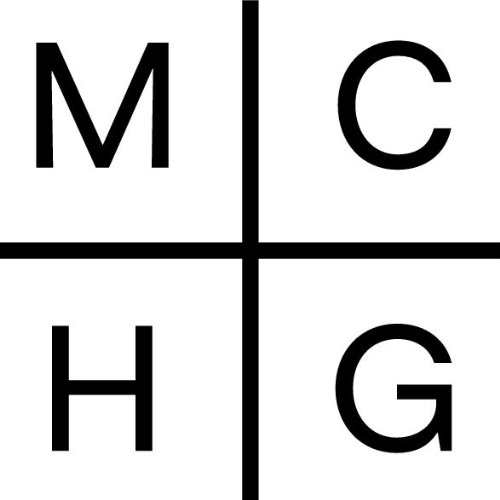