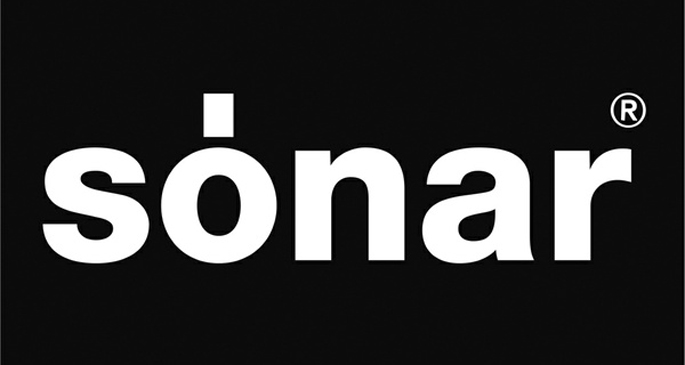 One Sónar ends, but another is just around the corner.

2013 saw Sónar turn twenty years old, and the festival celebrated in style in Barcelona, pulling in a massive 121,000 music fans. Well with that milestone out of the way, the show must go on, and the organization have now announced the dates for their 2014 plans.

The Reykjavik leg of 2014’s schedule is due in February, from 13-15; Tokyo will have their installment on April 12-13; Mexico City will be ushering in their first ever Sónar event on May 16-17; the Barcelona leg will be on June 12-14 and the year will close out in Cape Town on December 16.

Update 18/09: A Stockholm leg has now been added to the world tour, with the festival arriving in the Swedish capital on February 14-15.

You know what to do – even without any artists revealed as yet, if you’re lucky enough to be in one of these spots in 2014, you’d better get that date in your calendar immediately.