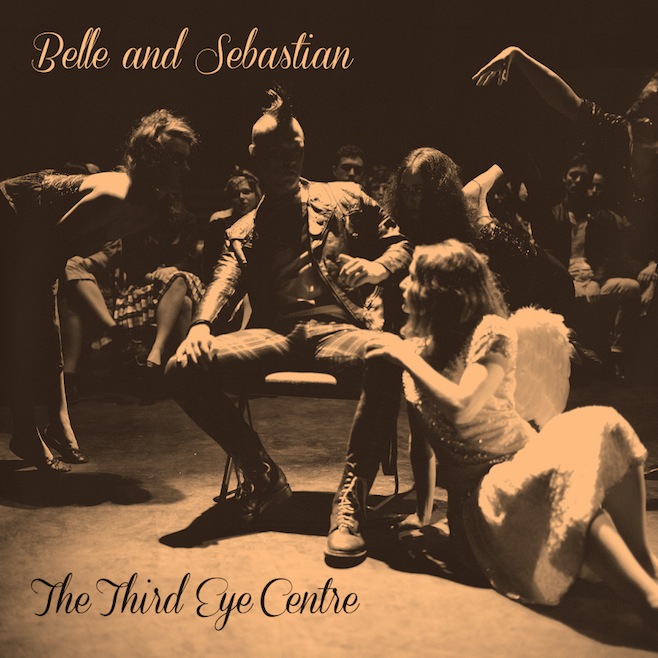 Fey Glasgow crew Belle & Sebastian will collect their lesser-known work from the last decade on a new release.

Stuart Murdoch et al have been given the full rarities treatment before: the band were profiled on 2005’s Push Barman To Open Old Wounds, which collected their early-period EPs for Jeepster, and a glut of unheard live recordings also came to light on 2008’s The BBC Sessions. As Pitchfork note, a new odds’n’sods collection is on the way, focusing on the band’s last decade of activity.

The Third Eye Centre will collect rarities and B-sides dating between 2003’s Dear Catastrophe Waitress and 2010’s Belle And Sebastian Write About Love. The set also includes Avalanches’ exotic edit of ‘I’m A Cuckoo’ – a remix which arguably bests the original – and remixes from Miaoux Miaoux and Richard X.

The Third Eye Centre is due on August 27 through Matador. Belle And Sebastian made a notable appearance in our Top 100 Albums of the 1990s list.