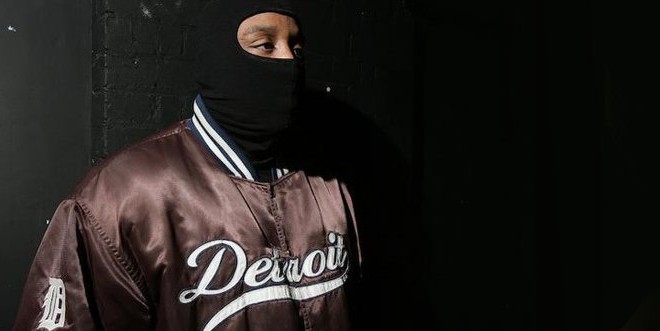 Dublin label [NakedLunch] – formerly home to the likes of Instra:mental, Boddika, Kowton and Trevino – have heeded the call of Drexciyan DJ Stingray for the second time in three years.

The electro legend last appeared on the label’s books in 2010, releasing the starry-eyed Sphere Of Influence single under his Stingray313 alias. Since then, he’s made numerous stop-offs on Unknown To The Unknown, and released the excellent F.T.N.W.O LP on WéMè in 2012.

The one-time Drexciya tour DJ will return to [NakedLunch] next week with the NKKtwo_2/NKKK4_2 10″. The deal is, you guessed it, forceful acid-flecked techno; head here to sample clips.

NKKtwo_2/NKKK4_2 is due on July 8 on 10″. DJ Stingray will appear on Abstract Forms’ forthcoming Datafunk compilation. [via Juno Plus]