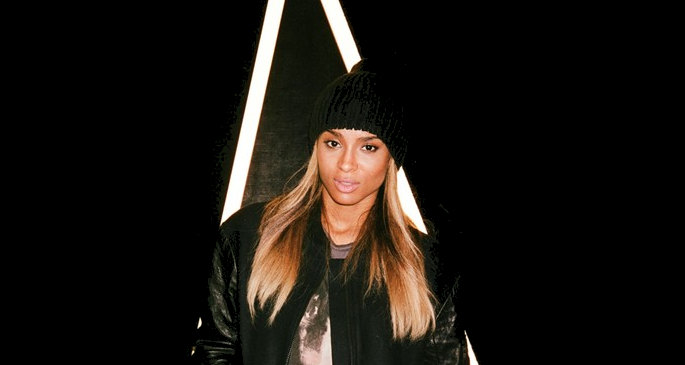 Ciara‘s new album, Ciara, finds the r’n’b singer at an interesting point in her career.

Originally titled One Woman Army, it’s Ciara’s first album for Epic following a contractual dispute with Jive that seemed to last forever, and sees her reunite with L.A. Reid, who’s acted as a mentor of sorts for Ciara since the ‘Goodies’ days.

That’s not the only reason Ciara‘s interesting, however: Ci Ci is now shacked up with Atlanta rapper Future, who co-wrote lead single ‘Body Party’ (one of the tracks of 2013 so far, judging by FACT’s recent contributors’ poll) and may well contribute more writing to the album – he’s also, quite possibly, the reason for hitmaker Mike Will Made It’s involvement, as Future and Will work together frequently at both a production and songwriting level.

Elsewhere on Ciara, Nicki Minaj, who absolutely slaughters the album’s opening verse on ‘I’m Out’, a healthy dose of dancehall samples (a running theme of rap albums this Summer, eh Yeezus?) and a track called ‘Super Turnt Up’, which features Ciara producing and rapping – and unless we’re mistaken, a neat backing shout from big man The-Dream.

Stream it over at Dazed.