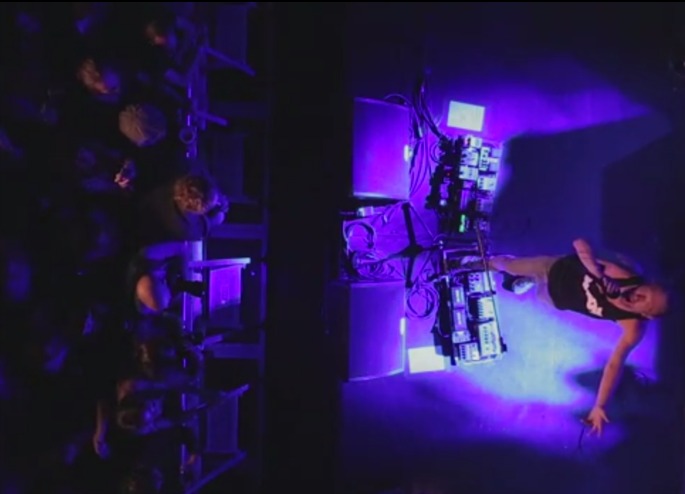 Atoms for Peace follow up their series of rehearsal clips with two live performance videos.

Filmed with multiple cameras and fish-eye lenses, the clips of ‘Dropped’ and ‘Default’ from their debut record Amok are similar in style to the rehearsal vids the group posted throughout June (including full-length versions of ‘Atoms For Peace’ and the Thom Yorke and UNKLE track ‘Rabbit In Your Headlights‘) and should soothe the disappointment ever-so-slightly for fans who failed to get tickets to their upcoming shows. [via CoS]

Atoms For Peace kick off their world tour this week in Europe before heading to the US in September and Japan in November.

Watch the band perform ‘Dropped’ below and scroll down to see ‘Default’.