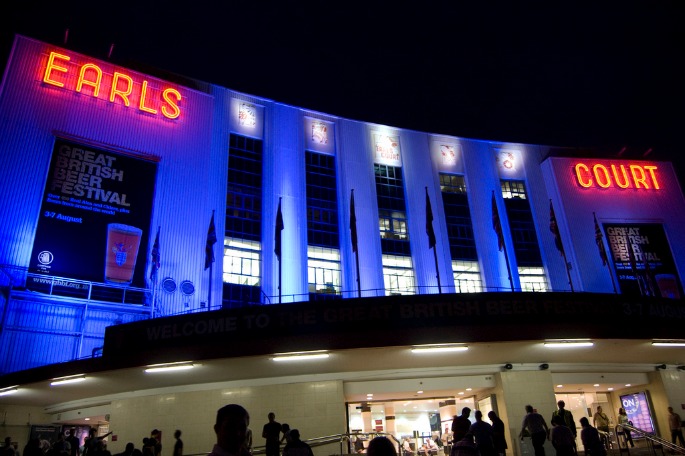 The concert and exhibition hall in west London will be torn down and replaced with four new “villages”.

The Mayor of London, Boris Johnson, has approved plans to demolish Earls Court Exhibition Centre, the former home of the BRIT Awards and one of the largest capacity music venues in the city.

Developers plan to build 7,500 homes and create of thousands jobs on the site as part of a 77-acre redevelopment, which will take around 20 years to complete.

Built in 1937, Earls Court has hosted bands like Pink Floyd, Radiohead and Paul McCartney, and been the location for events during two Olympic Games in the city. It’s not yet clear how the Mayor’s decision will affect future gigs planned at the venue. [via Music Week]

It’s not all bad for London’s enormodrome venues, though – the O2 Arena in Greenwich is now officially the most popular venue in the world after a year of record-breaking profits.