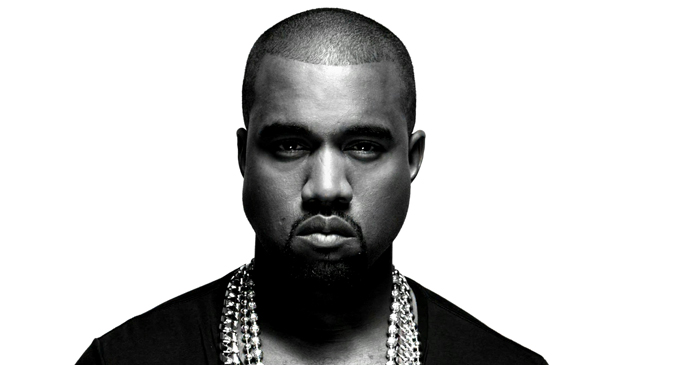 Sales of Kanye West’s unavoidable sixth solo album took a nosedive during its second week on the US charts, dropping by 80% – the largest second-week drop for any number one album since Madonna’s ill-advised MDNA trip.

Yeezus is now teetering on the number three spot, behind Wale’s The Gifted and J. Cole’s Born Sinner, which also took a hefty second-week sales hit, dropping 72% according to the Guardian.

The only other albums to suffer a worse fall in their second week – as measured by Nielsen Soundscan – were Mac Miller’s 2011 album Blue Slide Park, which dropped 83% to number 24, and Lady Gaga’s 2011 disappointment Born This Way, which plummeted 84%.

Find out what FACT’s Chris Kelly made of Yeezus and stream a mix of samples from the formerly number one album.