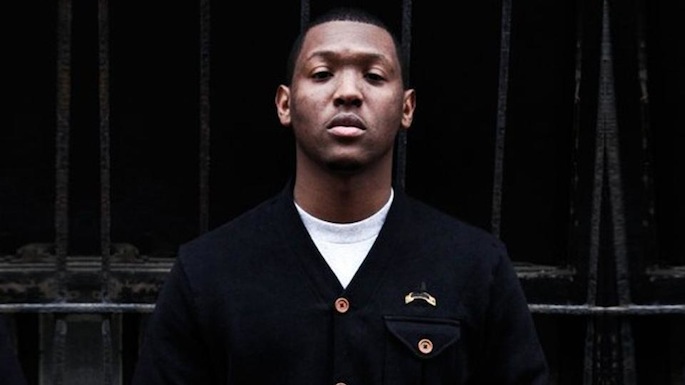 The ‘Niggas In Paris’ and ‘Clique’ beatsmith offers his own take on the Yeezus standout.

The producer (who is no longer affiliated with Kanye’s G.O.O.D. Music) has shared a remix of ‘New Slaves’ entitled ‘New Chains’. There are subtle changes to the production — a shifted beat here, a guitar solo there — along with all new lyrics. The song is inspired by James Somersett, a slave who used English and Welsh law to win his freedom in 1772.

Watch the video for ‘New Chains’ below. Hit-Boy, one of FACT’s producers to watch in 2013, was conspicuously absent from Yeezus, but did co-produce ‘Somewhere in America’ on Jay-Z’s Magna Carta Holy Grail. [via MissInfo]