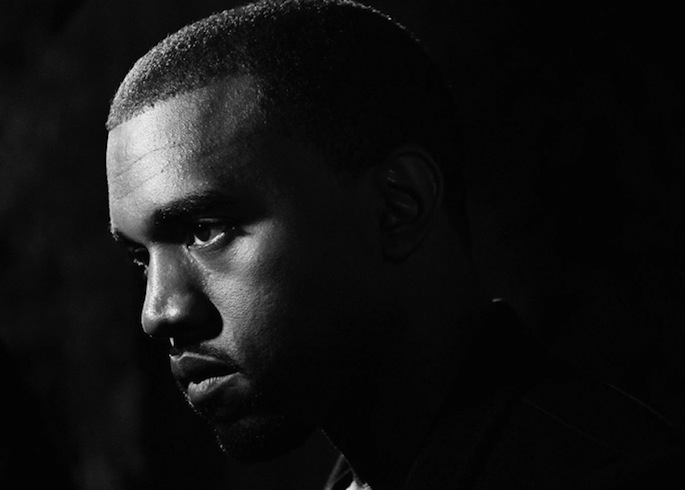 Yeezus tweets a hearty “FUK YOU!” to the leaker.

Kanye has taken to Twitter to explain that the computer-generated ‘Black Skinhead’ clip that hit the web last night was not the final, official version.

“Me and Nick Knight have been working on this video for 5 months and for creatives it’s heartbreaking when something like this happens,” he tweeted. “The final version will be ready within the next week.”

“Allow me and Nick to give the world what we’ve been losing sleep over. So any website that may have the unapproved / unfinished ruff. I ask you to please take it down,” he continued. “And to who ever leaked the video… FUK YOU!”

Nick Knight is a British fashion photographer who is behind the photos that accompanied Kanye’s New York Times and W Magazine interviews.