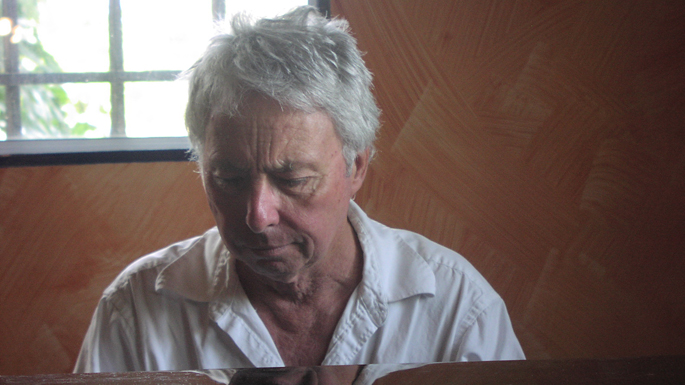 The legendary pianist digs out a forgotten classic.

Recorded on December 8, 2006 Perhaps might be a documentation of a live performance, but it is also one of the most perfectly succinct offerings from Harold Budd to date. It was originally released as a download on David Sylvian’s Samadhisound label, but now Californian imprint Root Strata have stepped in to take the reigns on this brand new reissue.

The label will be giving the record the deluxe treatment it deserves, with a full remaster from Berlin studio D&M and a 2LP cut that should see vinyl fetishists rubbing their hands with glee. Don’t worry digital purists, there’s also a CD version on the way.

Perhaps is due to be released on 2LP and CD on September 20 via Root Strata.