It’s not long now until Chicago spitter Lil Bibby‘s highly anticipated Free Crack mixtape is due to land, and by the sounds of brand new single ‘Stressin’ it’s on track to be a highlight of the year. Sans regular rapping partner Lil Herb, Bibby outlines the trappings of his neighborhood and throws down some home truths over an uncharacteristically melancholy beat from Don Rob.

If you want to hear more from Bibby, his and Herb’s best tracks were compiled into the frankly awesome Heir Apparents tape, which FACT labelled one of 2013’s most slept-on mixtapes. [via Fake Shore Drive] 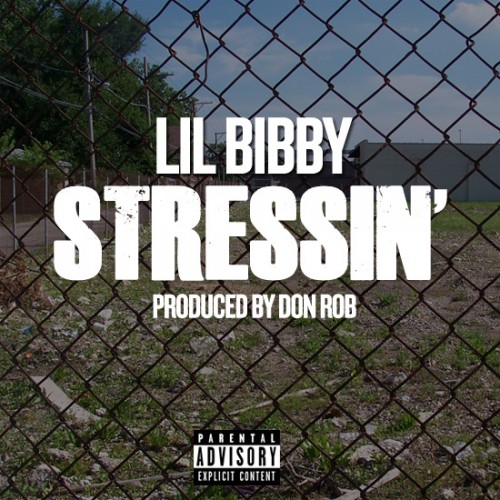